The good news : we got VR Flying Adventure working in the Rift, and let me tell you : flying under the Golden Gate Bridge, through volumetric clouds, at 70mph about 3′ above deck… a total rush. I flew in and around the city for about 30 minutes, totally absorbed, free, in bliss. Further, there was a palpably sublime moment when, flying across the surface of the water at speed, I looked down and saw something on the face of the waves: it was my avatar’s reflection, distorted in real time. Spine tingling. 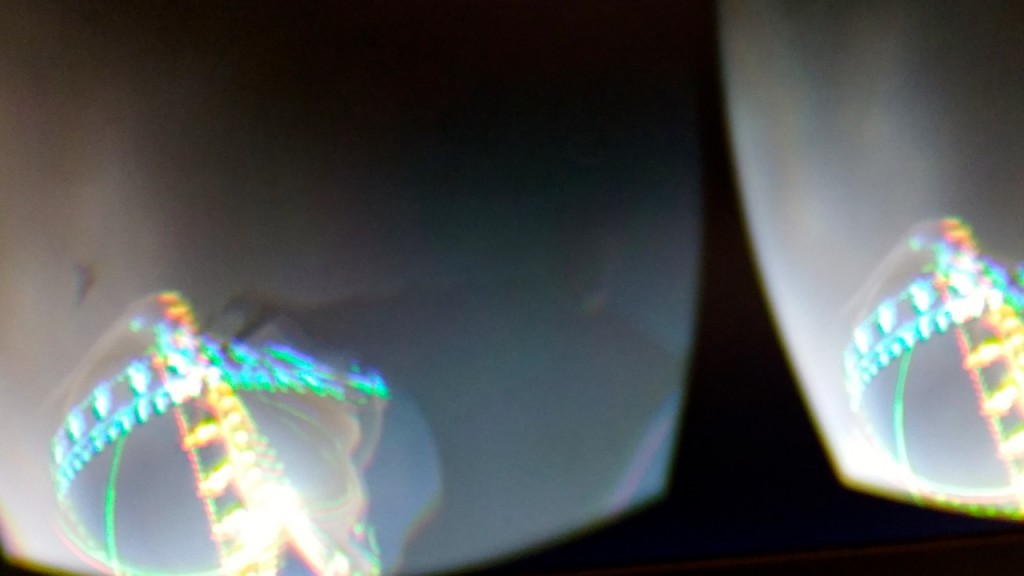 The bad news : humans and birds are not at all built the same. We first modelled the simulation so that a human flyer would be belly down, in a sort of yoga cobra position, abs engaged. The challenge is : while a birds eyes are on the *sides* of its head, and its head is naturally aligned for the bird to view forward while prone… a human’s eyes are on the *front* of our heads; and while prone, we are naturally looking downward. thus, if we are using “natural” forward propulsion, as one might imagine superman or ironman doing, we humans are forced to *seriously* arc our necks back in order to see “forward” towards where we are headed, and to more naturally navigate our flying world. 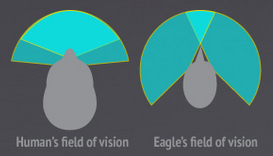 The consequence : after 30 minutes of VR flying, my neck really hurts… and that’s coming from a trained acrobat, supposedly used to such contortions.

Fast conclusion: we are fast coming full circle to Palmer Luckey’s assertion that “present-day VR is a seated experience”. Going to start exploring alternate methods of navigation metaphors, including: 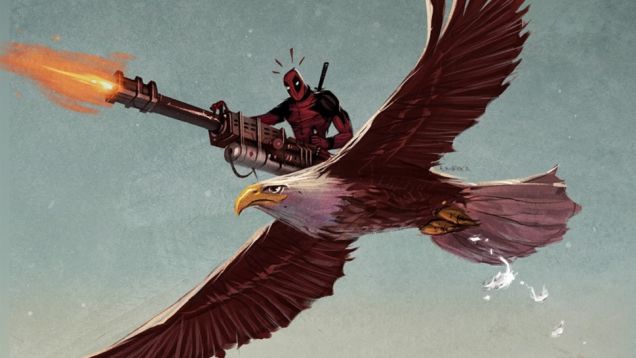 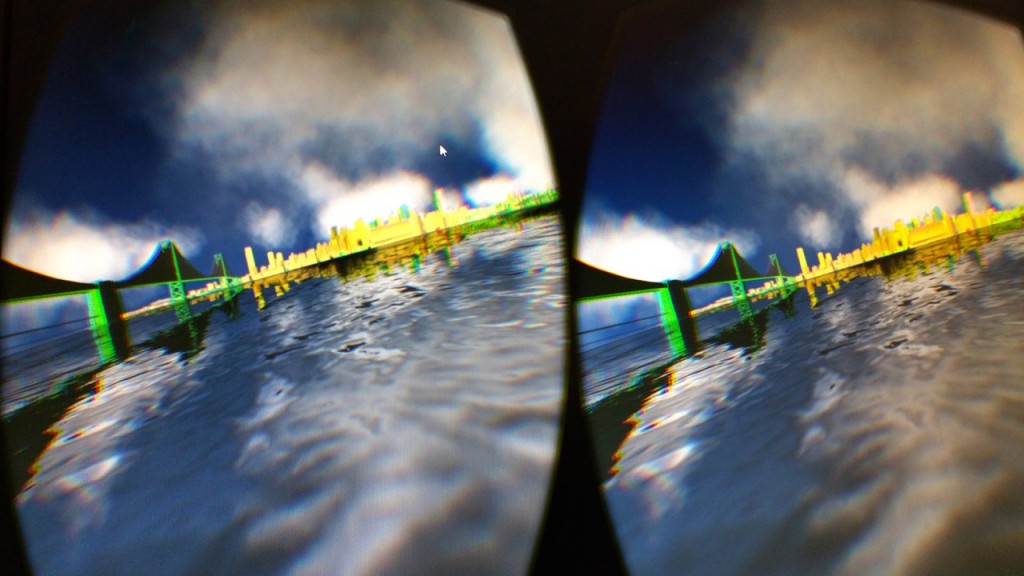 Sign-up here to be among the first to try dSky VR experiences.